Allowing you to enjoy the patchwork of four seasons

The third collection from Irome, a Japanese four seasons themed fabric, is here. First introduced as a fabric for patchwork and quilting, the Irome series expresses the four seasons using unique colors. For 2016’s third season line up, a dynamic design like a collage of small items has been added. The yellow of mustard flowers and soft pink of cherry blossoms were kept in mind for this design. An addition of refreshing green makes it suitable for spring themed interior décor, the season busy with people moving. Crystal clear sky, cobalt blue ocean and blooming sunflowers are among the themes for Summer. Enjoy the distinct contrast of yellow and blue colors. 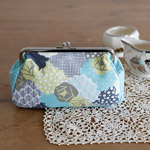 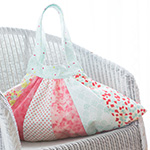 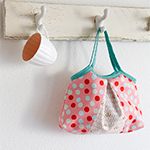